Leighann believes in a commitment to lifelong learning and continuous self improvement in order to coach her students and players to reach their full potential. The list below is proof that she lives the statement:

“Those who dare to teach must never cease to learn.” 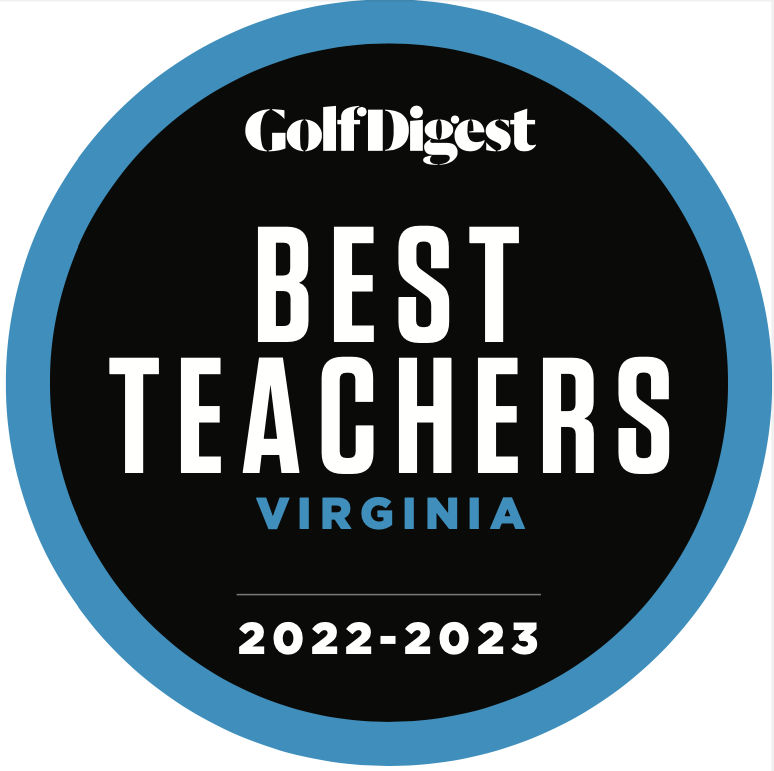